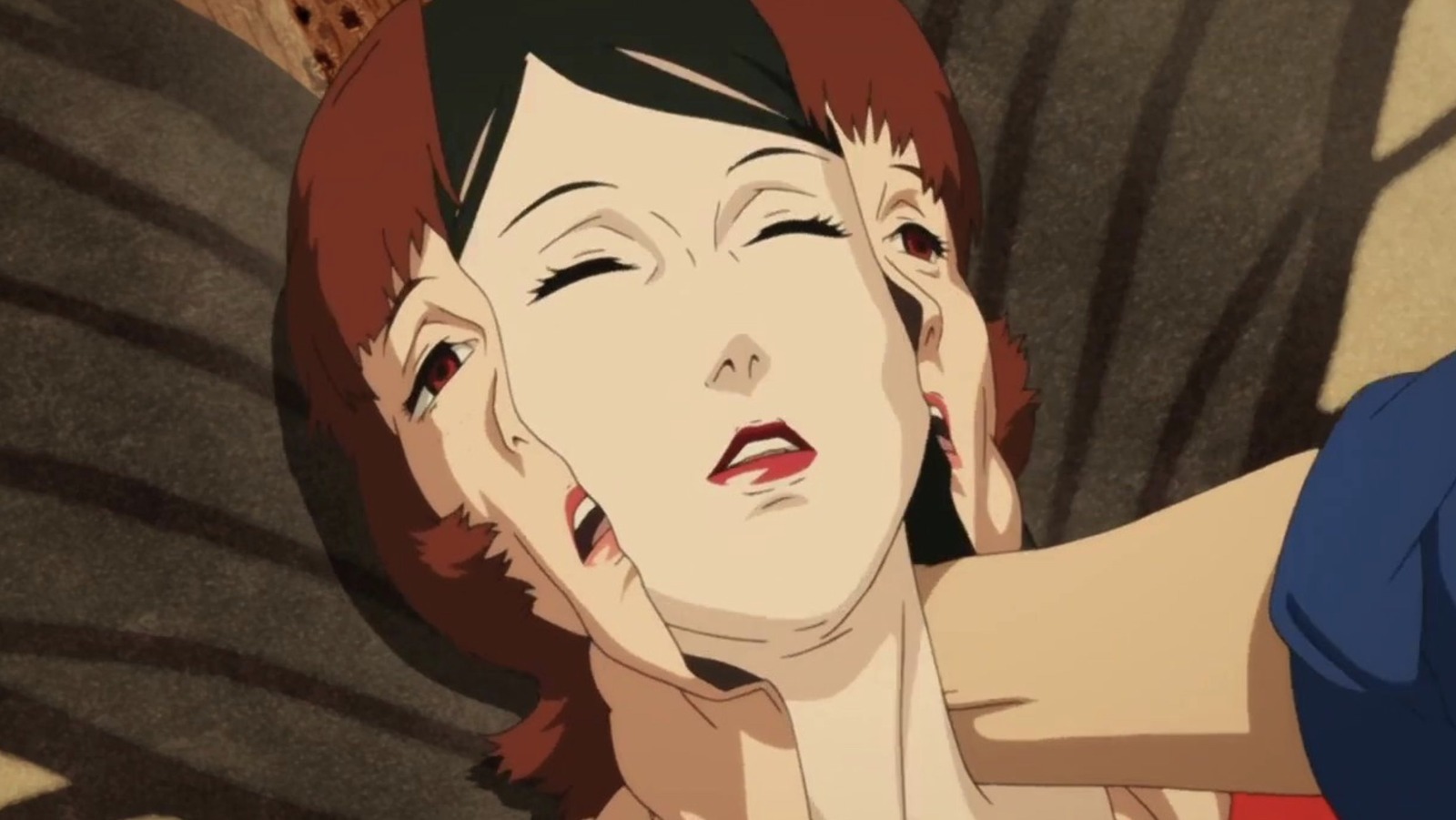 What if there was a device that allowed the user to enter other people's dreams? What if one of the devices was stolen by someone who could implant ideas in people's minds to control them? What kind of story could come out of this concept?

If your first thought is Christopher Nolan's "Inception," then congratulations, you played yourself. That film became the rare example of a movie that becomes a shorthand term for its premise — entering people's dreams. Still, it pales in comparison to the film it so blatantly rips off, Satoshi Kon's "Paprika," an anime movie adapted from Yasutaka Tsutsui's 1993 novel of the same name.

The post Paprika to Be Adapted into a Live-Action Series By Cathy Yan appeared first on /Film.