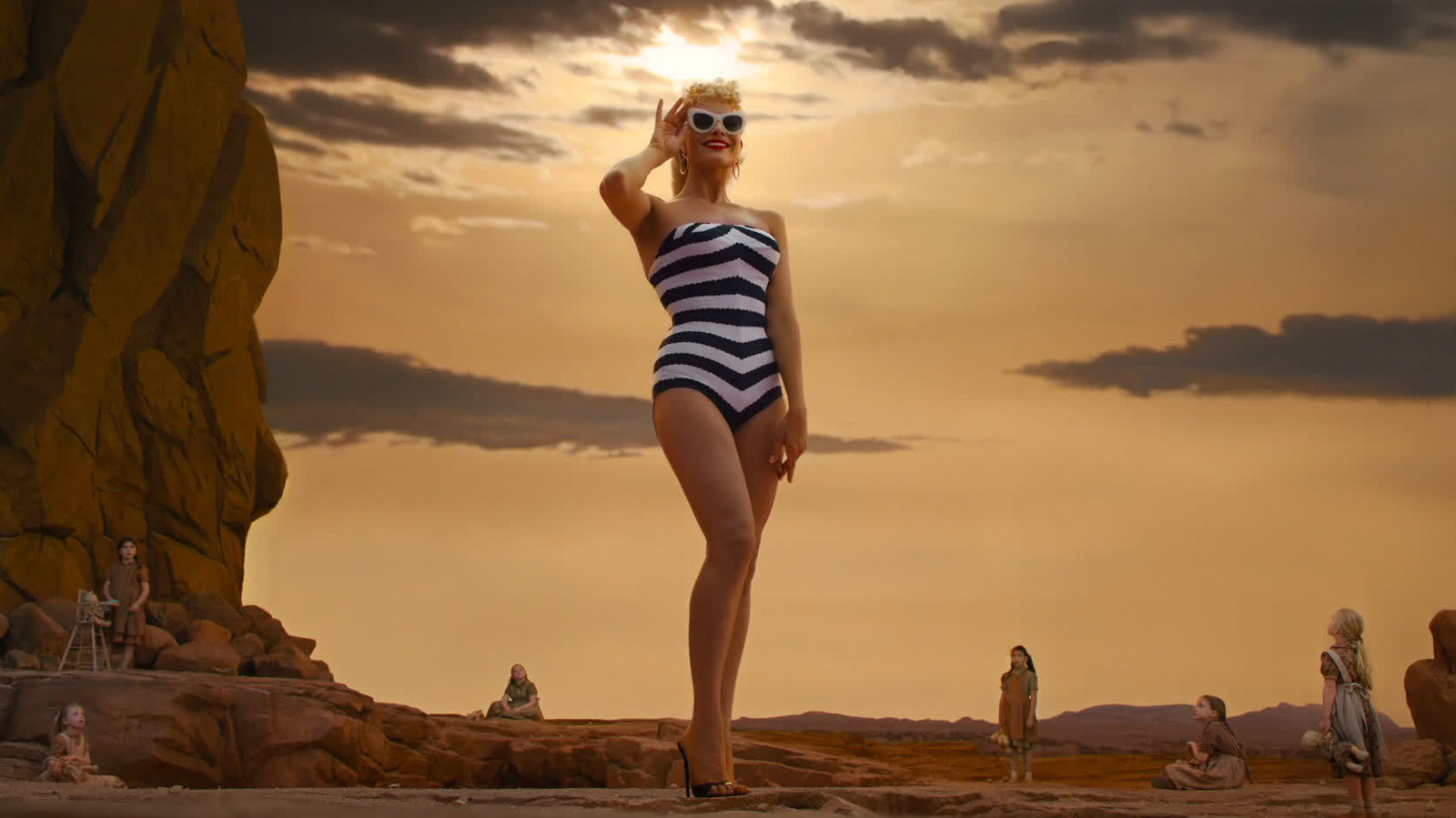 10 Of The Biggest Box Office Gambles Of 2023, From Barbie To Cocaine Bear

The return to normalcy (or at least something resembling normalcy) at the box office after the hell that was 2020 has been slower than expected. But things looked very promising in 2022 and, if we're lucky, 2023 will take us even further in the right direction. Yes, we've absolutely got a stacked slate of seemingly sure things, such as "Ant-Man and the Wasp: Quantumania," "Aquaman and the Lost Kingdom," "Creed III," "Transformers: Rise of the Beasts," and "The Nun 2," amongst many others. We've also got some promising originals, such as Christopher Nolan's "Oppenheimer" and Taika Waititi's "Next Goal Wins."